Trentino has an unsuspected and very ancient tradition for

the production of wine: there is even talk of crops prior to

undisputed pearl as far as the autochthonous red vines are

concerned. Also the Marzemino then receives a certain

consensus, always growing. On the other hand, Nosiola remains

the best known and most widespread native white grape.

This region shines for the production of Classic Method

sparkling wines and the Trento DOC denomination is the

absolute representation of it. Vines of French origin are

often used, such as Chardonnay, Pinot Bianco and Pinot

Nero.South Tyrolean viticulture revolves around some

excellent native vines.The red grapes are grown mostly in the

plains, along the fertile banks of the Adige and Isarco

rivers.For white grapes, vineyards with an altitude above 300

meters are usually preferred, thanks to their better sun

exposure. About a century ago, Cabernet Sauvignon, Merlot,

Endrizzi's “Gran Masetto” represents one of the best

expressions of pure Teroldego. A reference label for those

who want to know the face of excellence of this interesting

The red "Gran Masetto" is the spearhead of the production of

Cantina Endrizzi. The grapes of the "Gran Masetto" come from

a selection of the best bunches of vineyards trained in

Trentino pergola systems in the municipalities of

Mezzolombardo and Mezzocorona and Guyot in the Masetto cru.

The wine rests in barrique for at least 20 months and

completes the refinement period with 6 months in the bottle.

In the glass it has an intense and deep garnet red color.

The olfactory picture is complex and fascinating with aromas

alpine herbs. The entry on the palate is harmonious with

evolved tannins, an elegant fruit and a finish of great

balance and persistence of taste. 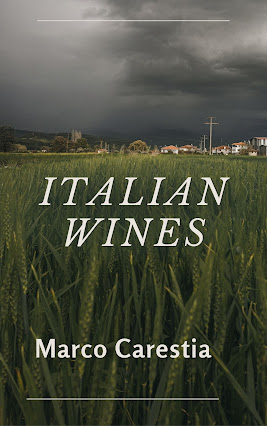 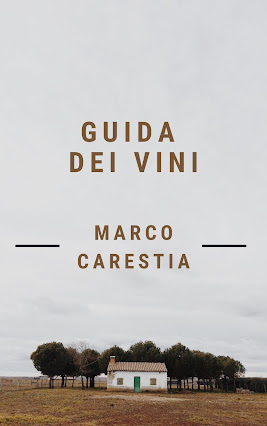 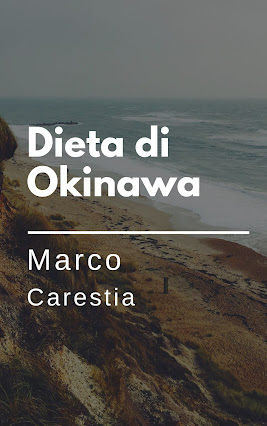 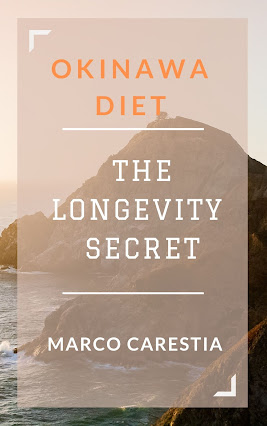